WHAT IS SCHWARTZ RAPID RECOVERY™?

The most important part of Schwartz Rapid Recovery™ starts with anesthesia. Dr. Schwartz implements a gentler form of general anesthesia called TIVA, which stands for total intravenous anesthesia. As a breast augmentation patient, you will be given an IV with medication that will put you in an adequate state of anesthesia without a breathing tube or anesthetic gases.

You are essentially asleep for the duration of the procedure, but breathing on your own. Since TIVA medications wear off quickly and are typically out of the body in a few hours, you are less likely to feel nauseous after the procedure. In fact, the IV medication used to accomplish this has an anti-nausea effect. This results in a shorter time in the recovery room, as well as an overall smoother experience.

Another component of Schwartz Rapid Recovery™ is minimizing the discomfort of surgery. Dr. Schwartz may achieve this by injecting BOTOX® into the muscles of the chest prior to surgery, and using EXPAREL® (a long-acting local anesthetic) placed into the muscles during surgery.

Most of our patients take only TYLENOL® after their breast augmentation procedure. Typically, patients return to work after one week, and you may be able to resume some exercise after four weeks and full exercise at six weeks.

At the Beverly Hills Breast Institute, we pride ourselves on our state of the art protocols to minimize discomfort, and you will feel the support from Dr. Schwartz’s nurses and team, which will be available to you 24/7 after your breast augmentation. As you and Dr. Schwartz develop your plan of treatment together, he will give you precise information on what to expect in terms of your recovery.

I rarely make drastic changes in my plastic surgery practice, but deciding not to use general anesthesia is one of the happiest things I’ve ever done.

The issue with general anesthesia is that the gases stay in a patient’s body for many days after surgery. After the procedure patients feel a lingering grogginess, lightheadedness, and nausea—that “hit by a train” feeling that patients complain about. In short, they don’t feel well.

What I’ve switched to using is called TIVA, or total intravenous anesthesia, where no breathable gasses are used. Instead the patient is given an IV with medication that puts them in an adequate state of anesthesia without requiring a breathing tube or anesthetic gases. They are essentially asleep and unarousable for the duration of the procedure, but they are breathing on their own. Since TIVA medications wear off quickly and are typically out of the patient’s body in a few hours, the patient is less likely to feel nauseous after the procedure. In fact, the IV medication used to accomplish this has an anti-nausea effect. Patients have a shorter time in the recovery room, as well as an overall smoother experience.

I noticed that with our general anesthesia patients, when we would see them the next day after surgery and take off the surgical garments, we would need to assist them to stand up, and some patients almost felt like passing out. They were extremely lightheaded. With TIVA, patients are standing up after surgery, talking, and walking around. Most people can go out to dinner the next night. It’s amazing!

There is definitely a widespread fear of general anesthesia, so patients are relieved to find out that I offer TIVA or twilight sedation procedures. It adds nothing to the cost of their procedure, I feel it’s safer, and it reduces their recovery time greatly. I’m always interested in implementing new techniques that will improve my patient’s well-being before and after surgery. Now I have found another way to make things smoother even during the procedure. I’m so glad I switched over. 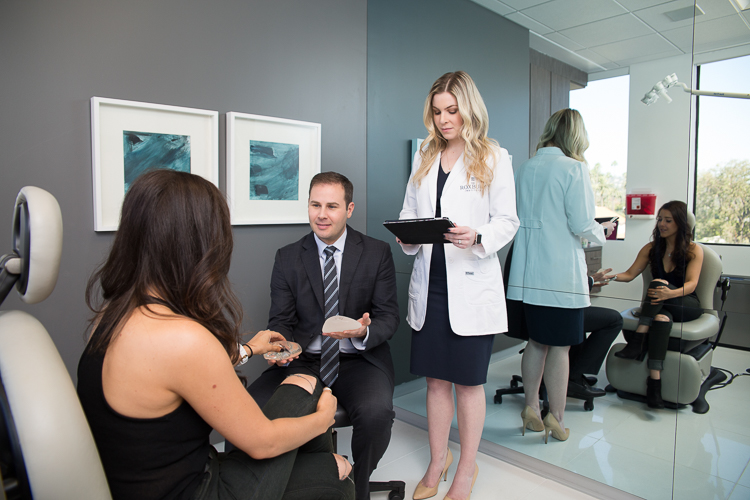 All of the procedures we offer can be performed using TIVA, including breast reduction, the LipoLift™, tummy tuck, breast augmentation, and body contouring. If you are interested in booking a consultation with me or finding out more about TIVA or twilight sedation, please contact my office: by email hello@drjaimeschwartz.com or by phone (310) 882-5454.

No matter what stage of decision you are in, it always helps to get an expert’s opinion. Dr. Jaime Schwartz develop a tailored approach for each of his patients. To find out more about what your options are contact a member of his team today to setup your consultation. 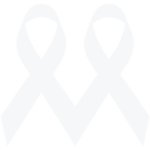